Be Driven Every FUKN Day!

You are here:
Car Shows 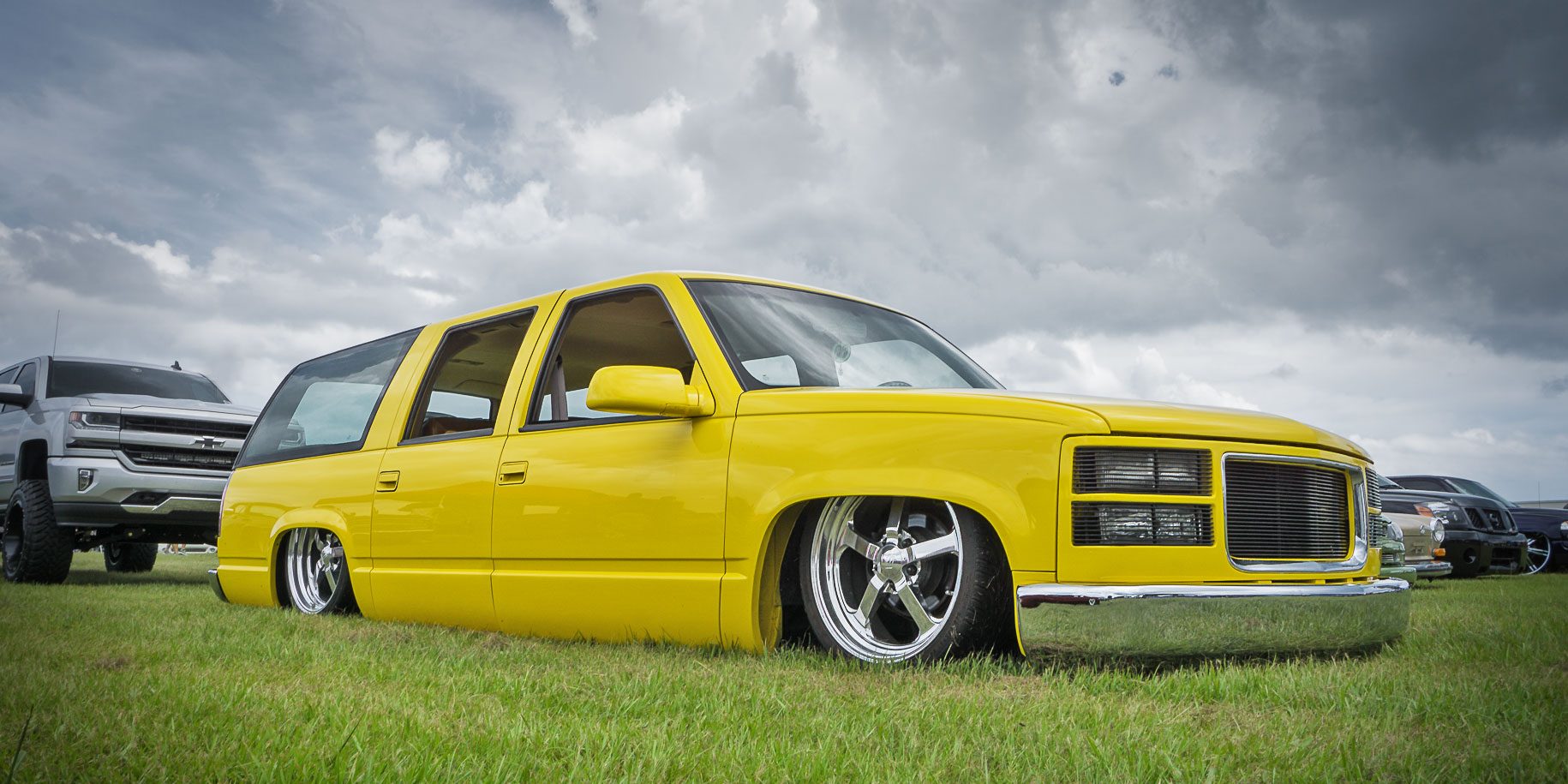 DWN TYME brings their show to Vero Beach once again for 2017 at Riverside Park.  They always have a good turnout of cars and trucks.  They have strong roots in the mini truck and lowrider scene so there is always a bunch of really high caliber vehicles in those categories.  They are open to all vehicles so there is always a smattering of other stuff to look at as well.

This year, the forecast was calling for some pretty nasty rain, so I assume some people decided to stay home.  The attendance seemed to be a little down from last year, but I don’t blame them, because it really looked like it was going to rain, and it the forecast definitely came true later in the day.  I got to the show a little later around noon, but I had plenty of time to walk around and snap pics while talking and hanging with friends.  I didn’t shoot everything I wanted, but I got some good pics.

The day most mostly overcast, so the temperature was kept at a bearable limit, but it was still pretty hot and humid.  After walking around for a bit I stopped by my friends tent to take a break from the heat and have a drink.  Ended up talking and laughing for a little longer than I expected and in that time it started to sprinkle, so I figured I’d just hang out for it to pass but boy was I wrong about that.  The soft sprinkle turned to a complete downpour and micro burst storm.  It was pouring harder than I really wanted it to be.  Then, the winds picked up quickly, so much so, that we all grabbed a hold of the tent to keep it from flying away, but we failed at our mission.  The gust of wind became so strong that it ripped the tent from our grasps and it crumbled around us.  Some of us still had a hold of it and quickly tried to keep it from flying away and most certainly damaging nearby cars.  We were able to break it down before any damage could happen, so we were not a total fail that day.

I want to thank the NC (Negative Camber) crew for letting me hang with them and enjoy the tent for as long as we did.  Also, thanks to DWN TYME for putting together a great show, for as long as they could.  I left before the awards could be done, but I don’t think anyone would blame me for that.  It was a really nasty drive back home and I’m glad everyone made it home safe.

Check out some of the photos I was able to capture that day below. 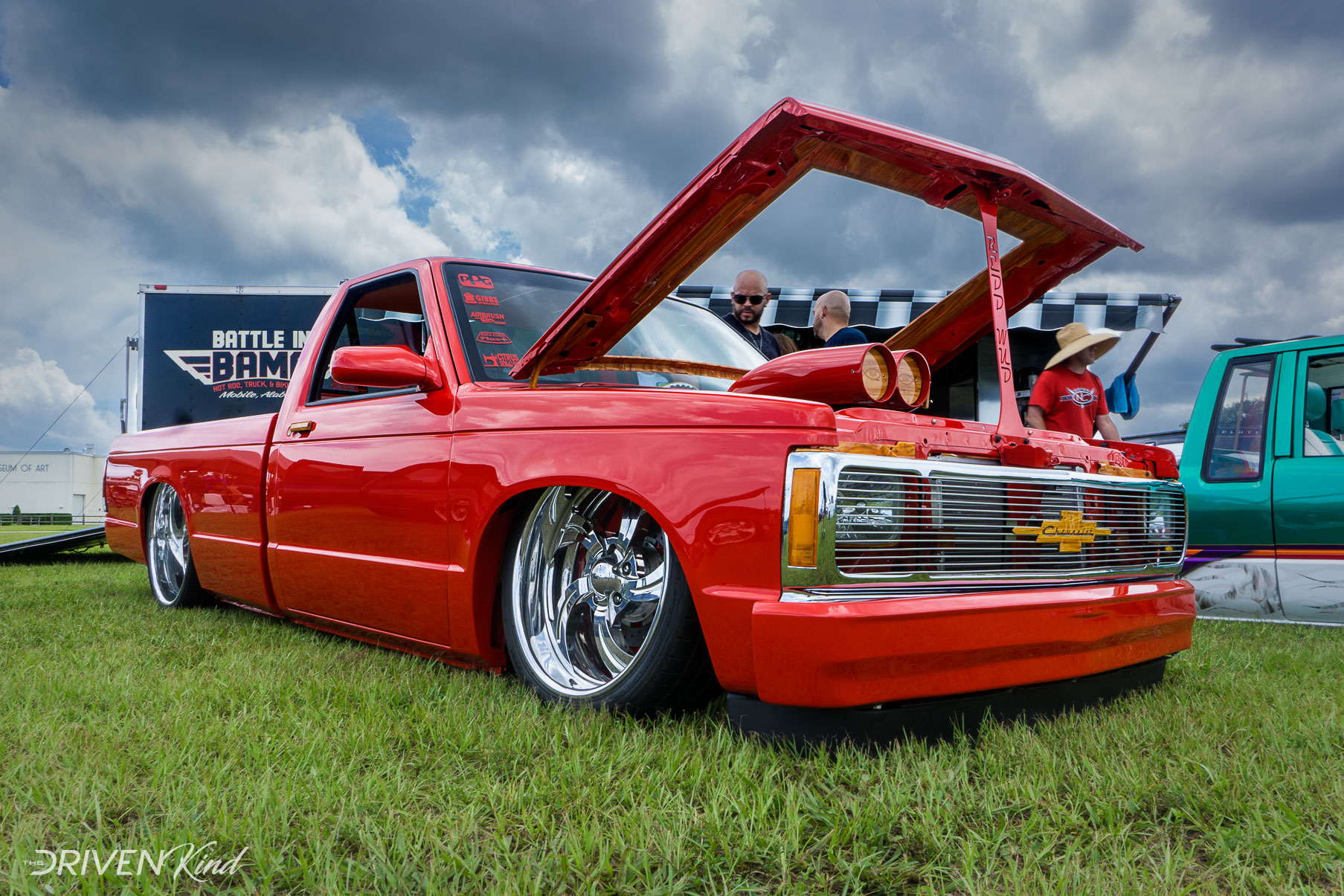 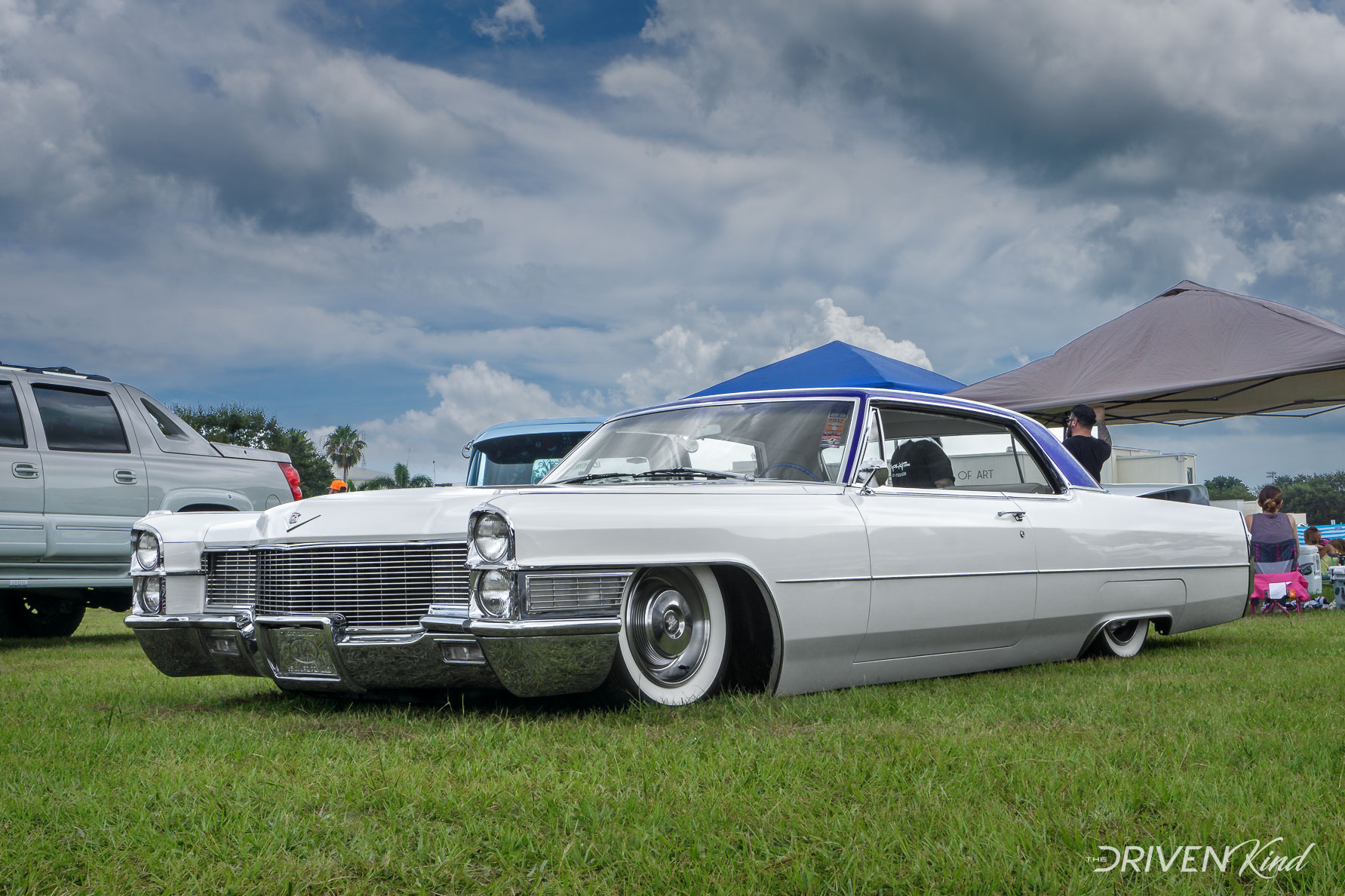 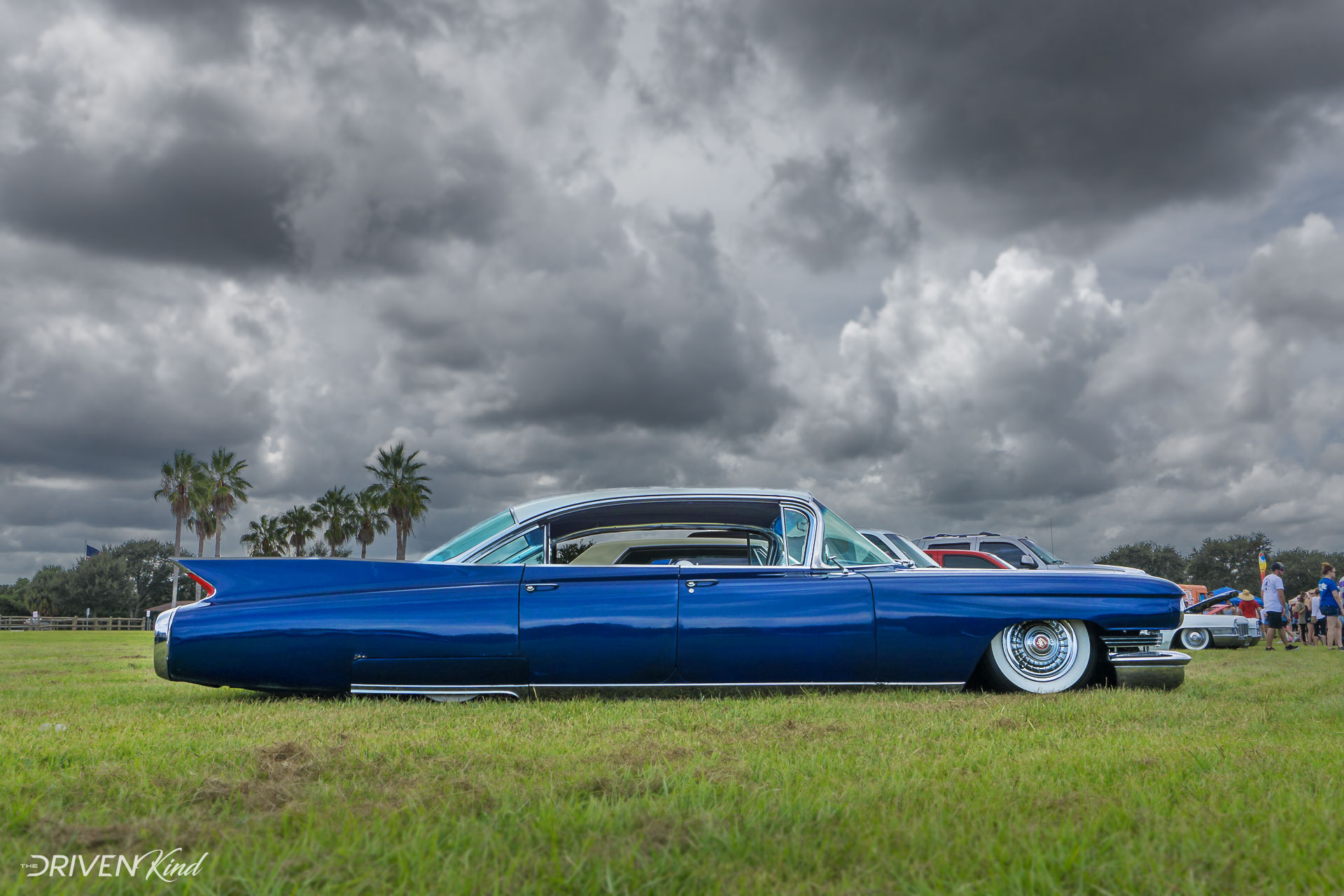 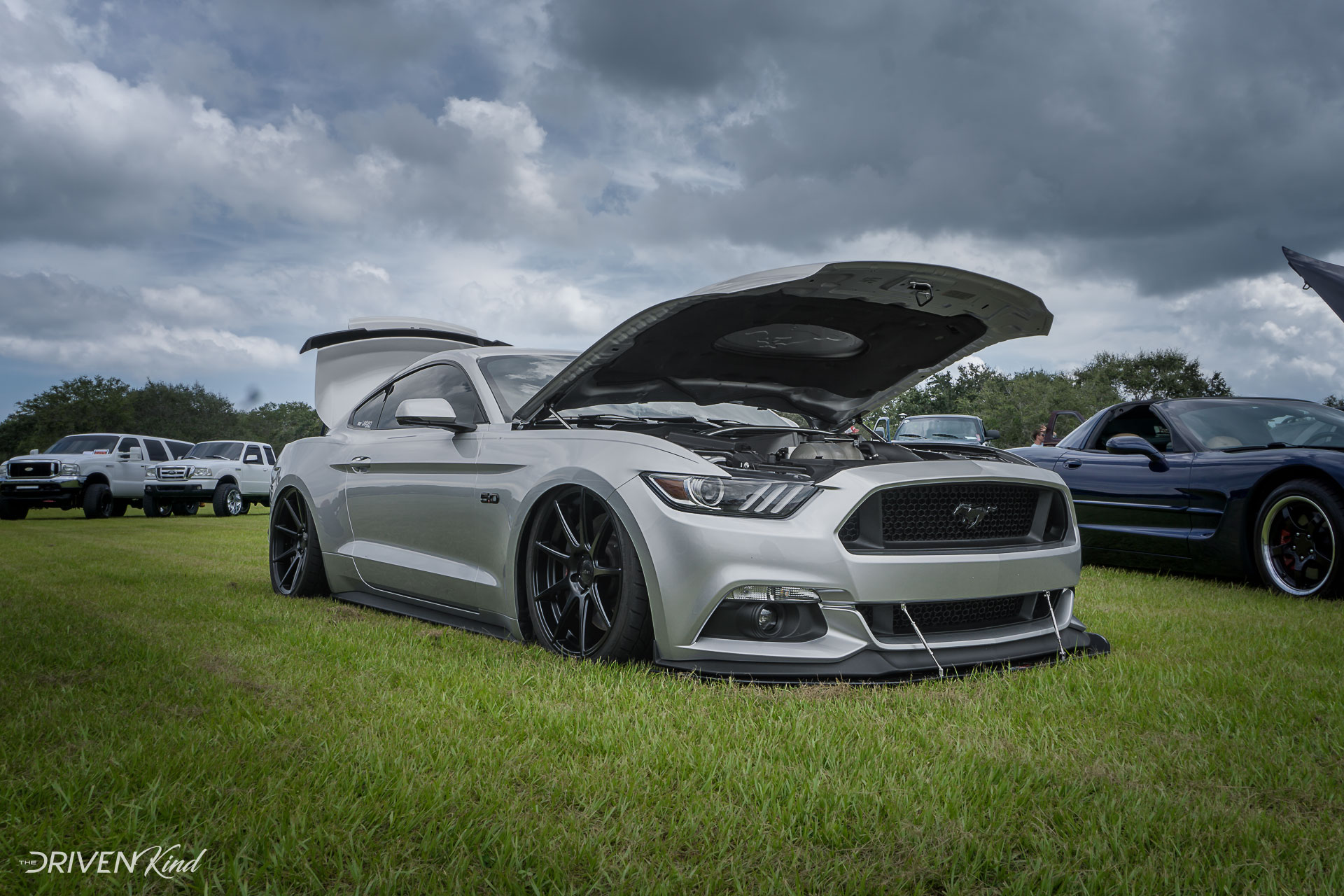 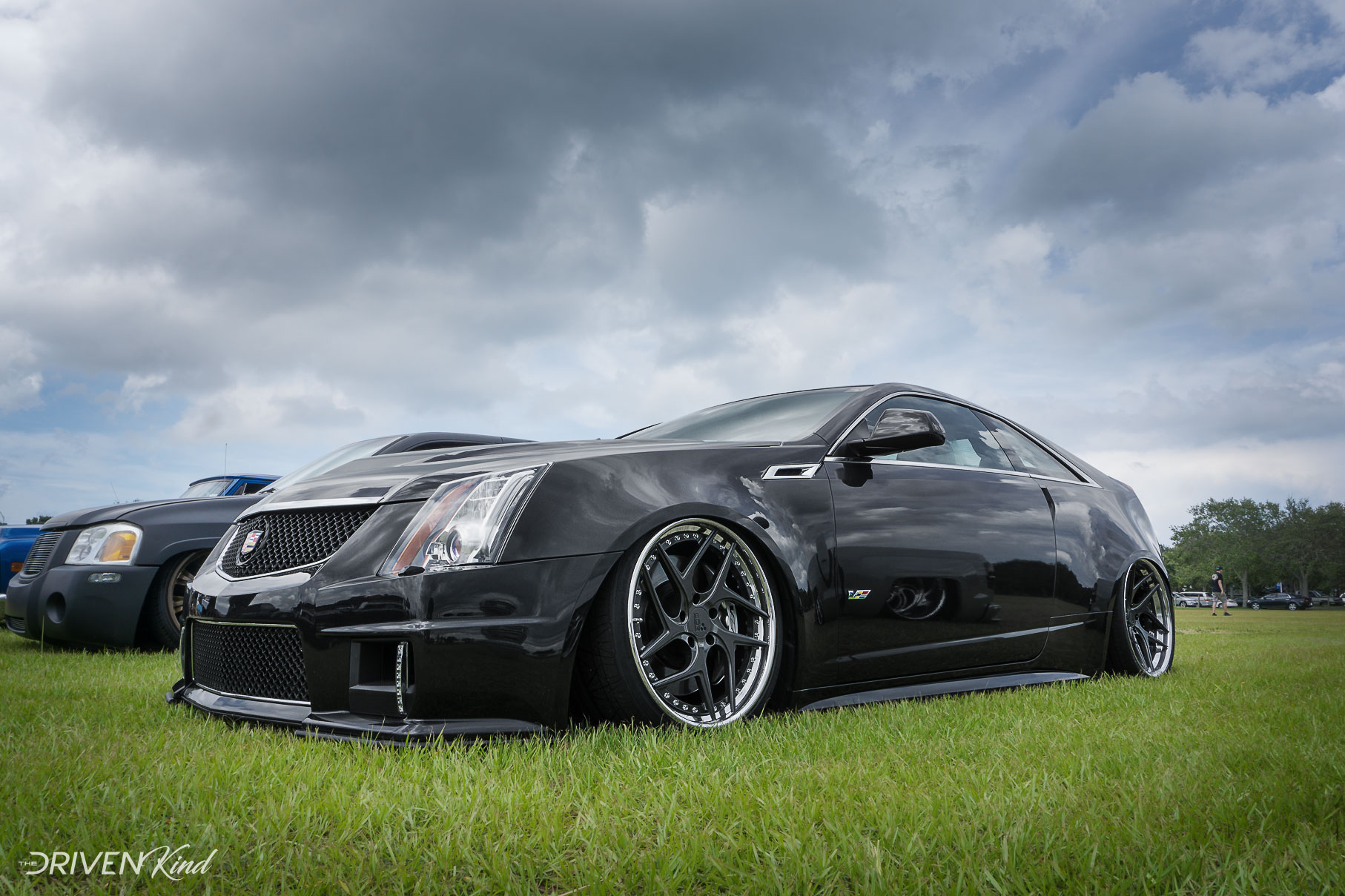 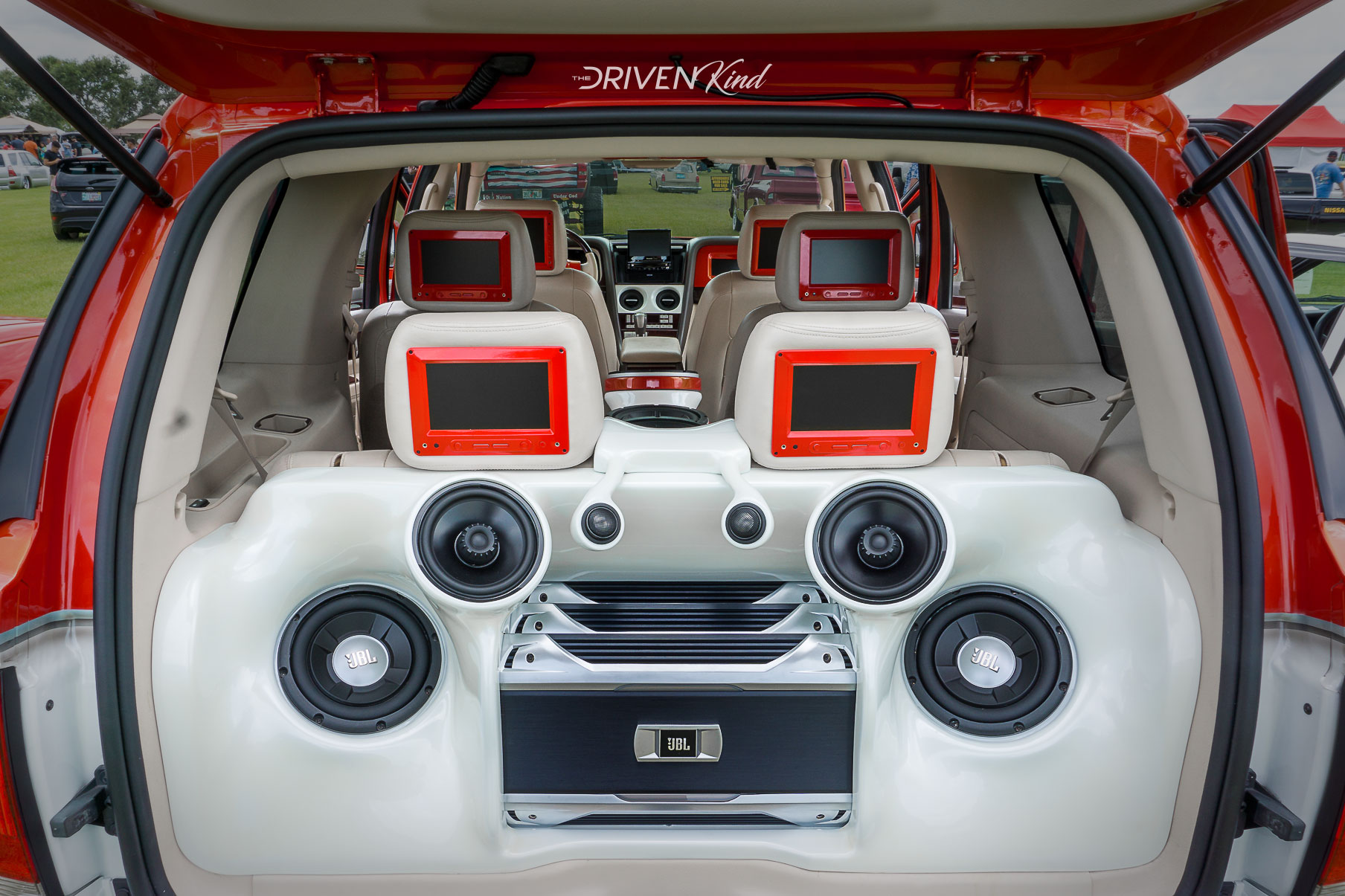 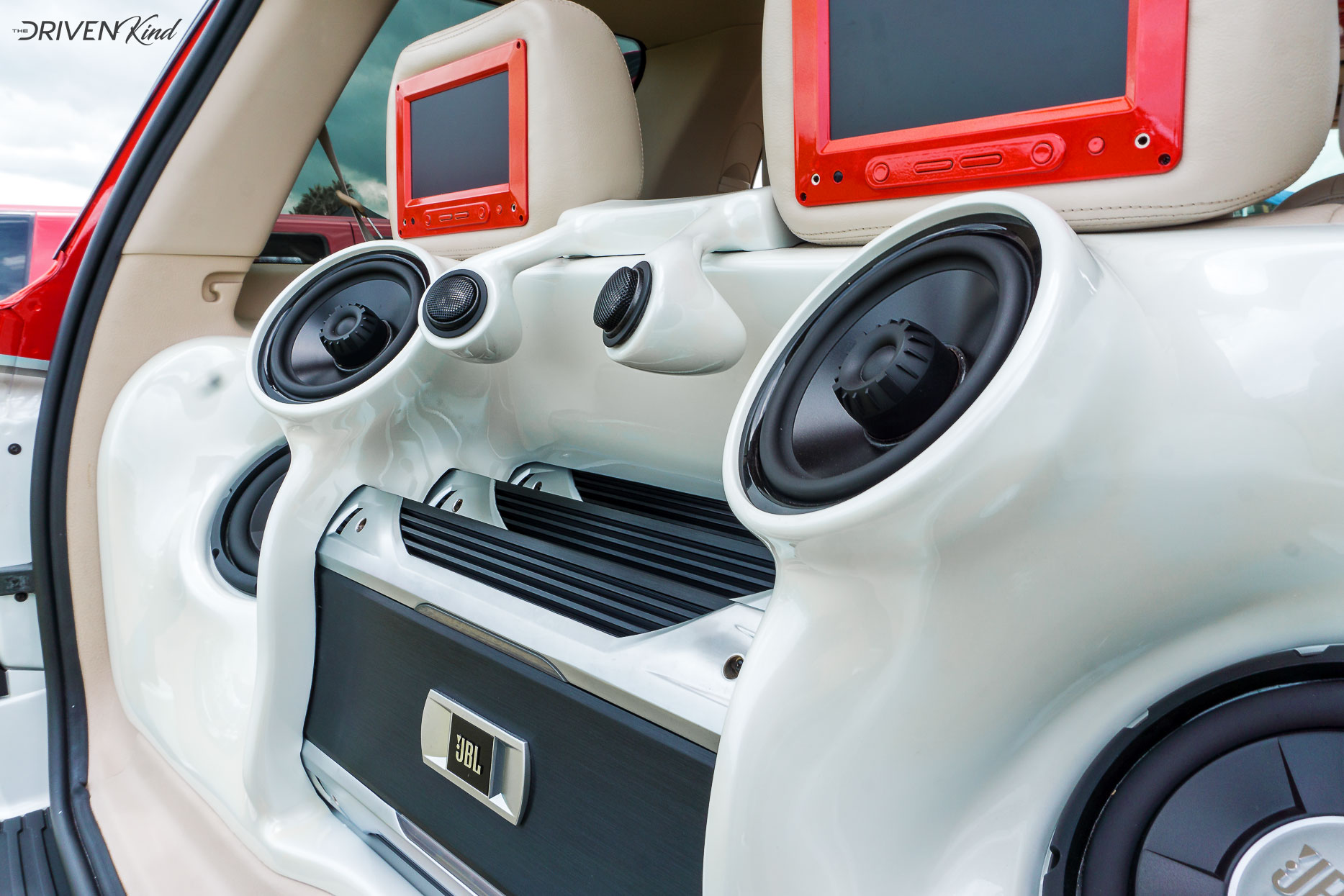 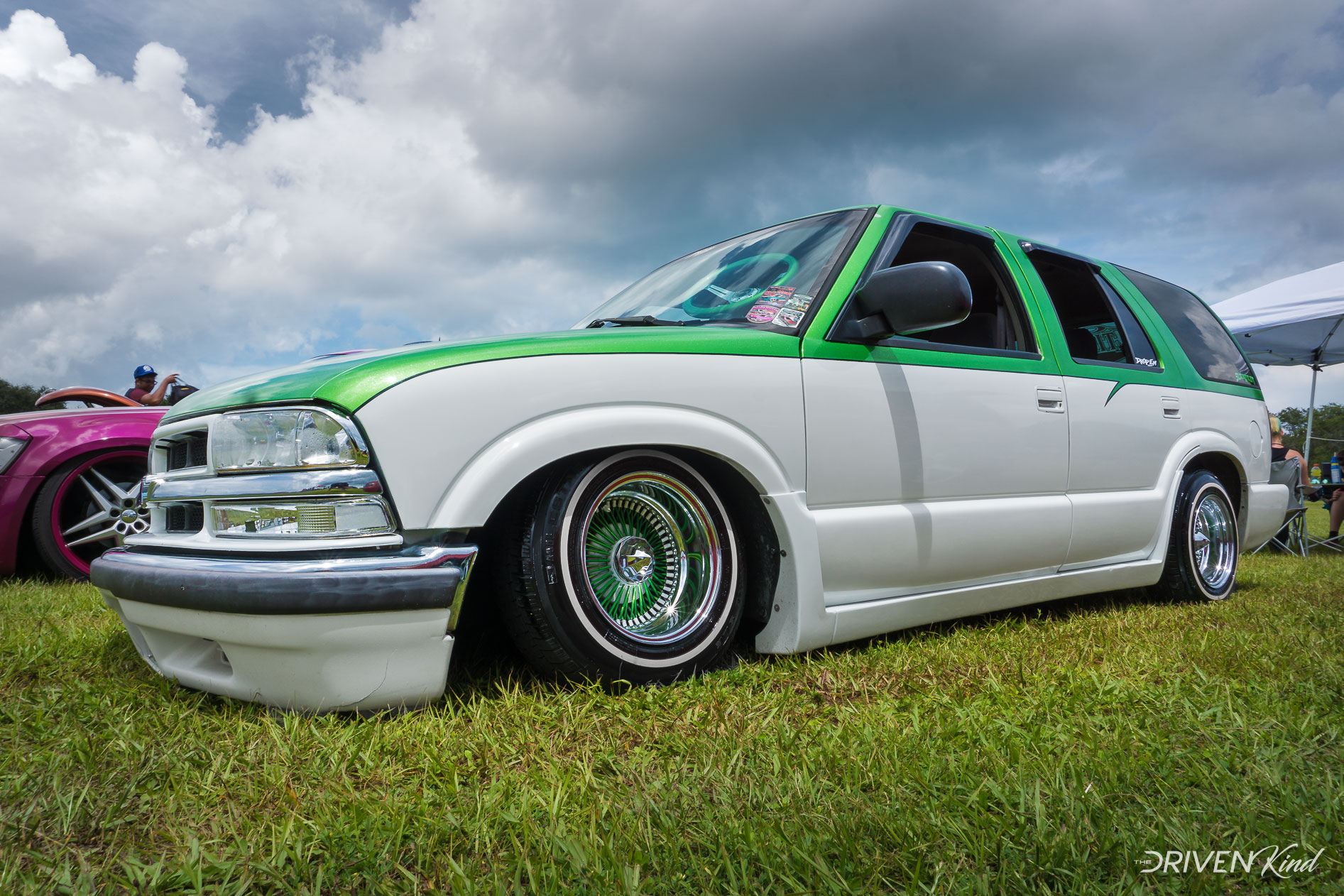 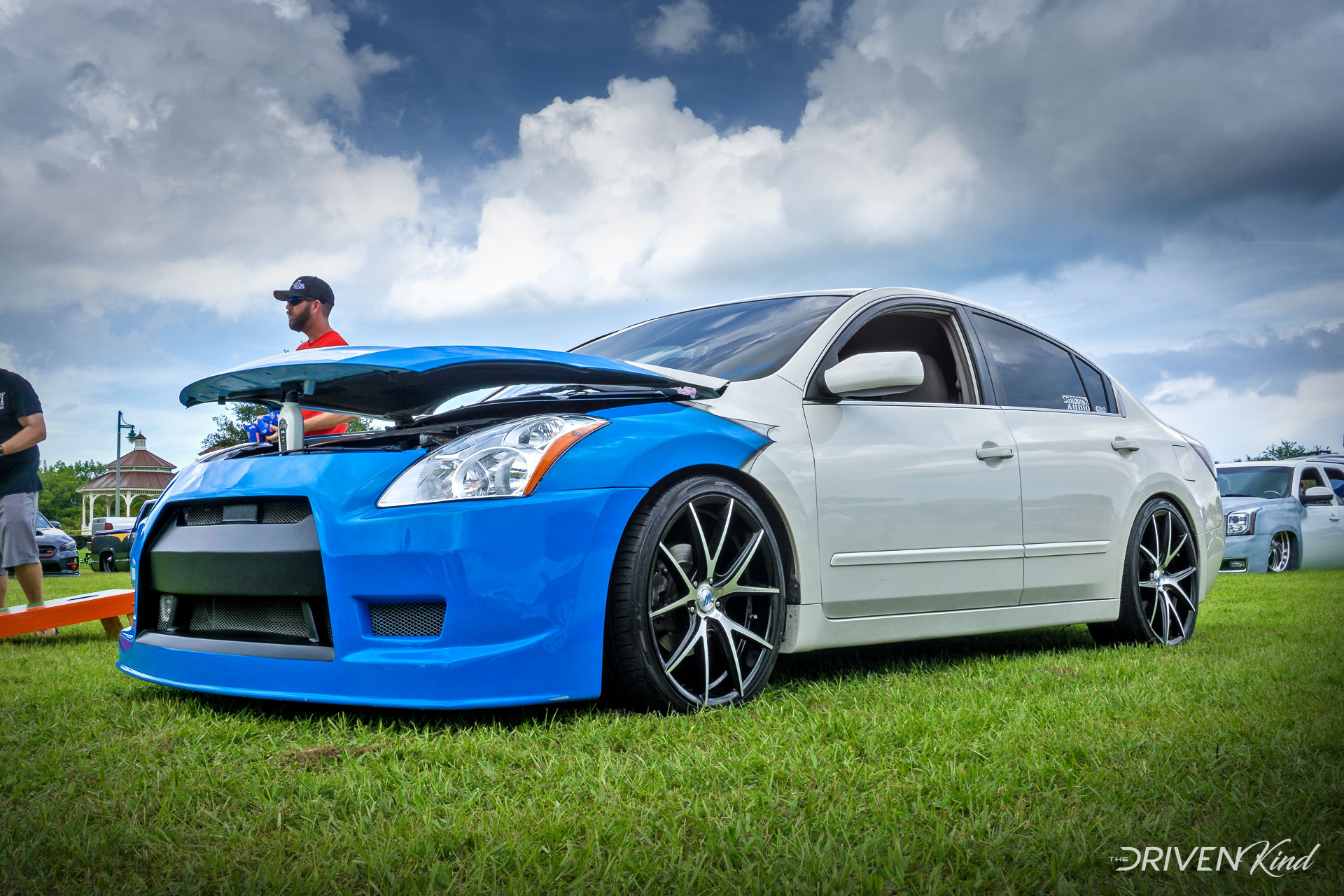 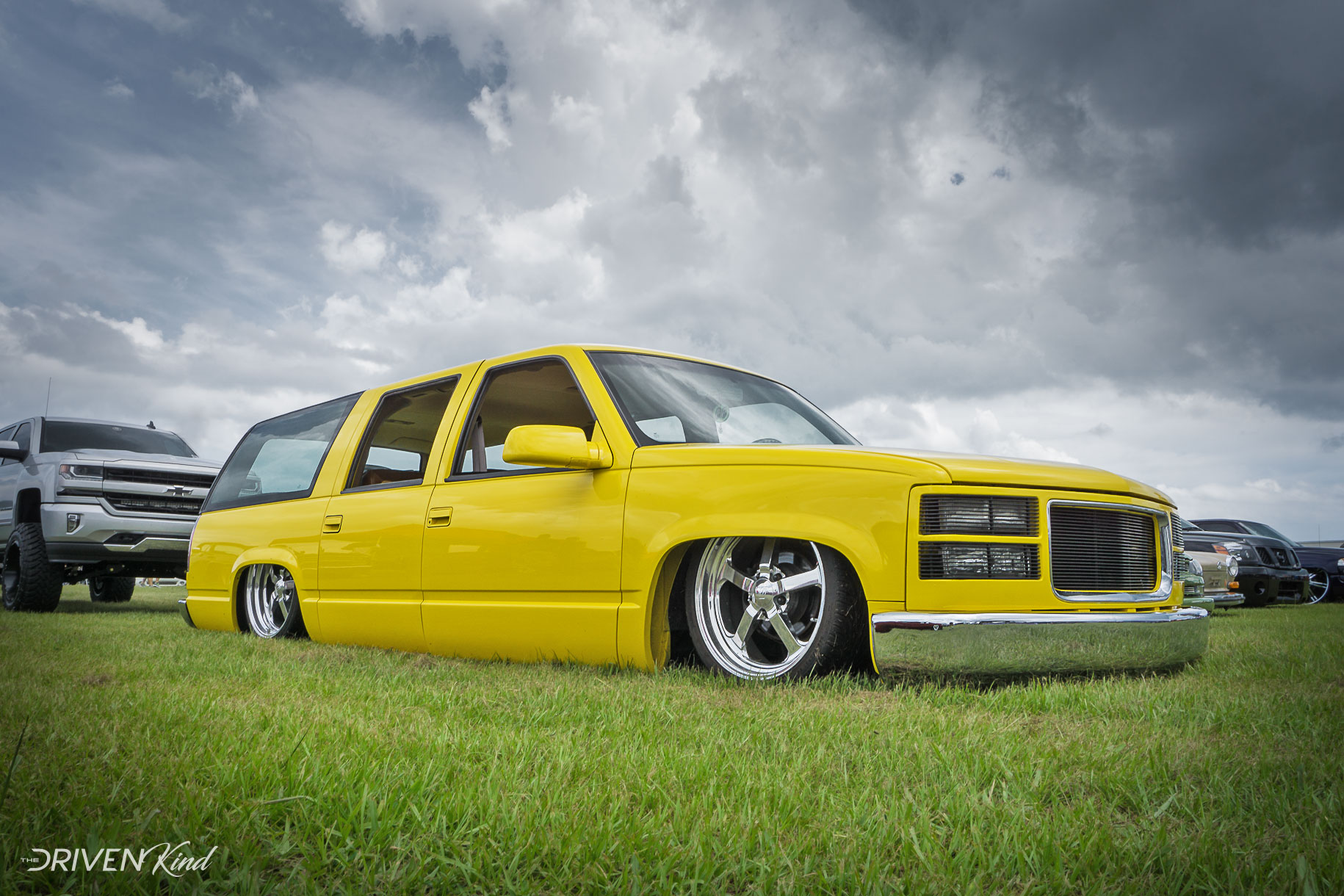 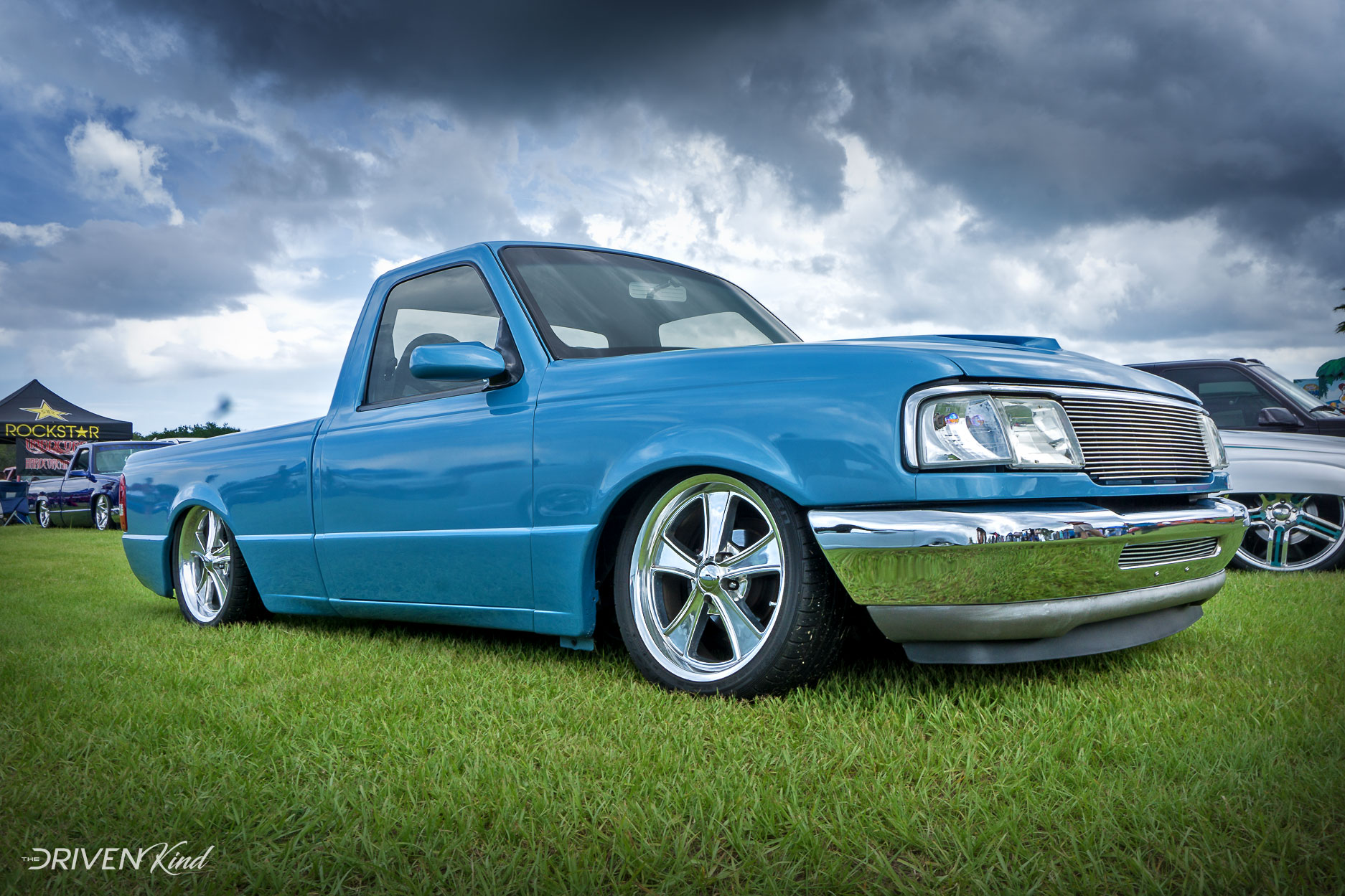 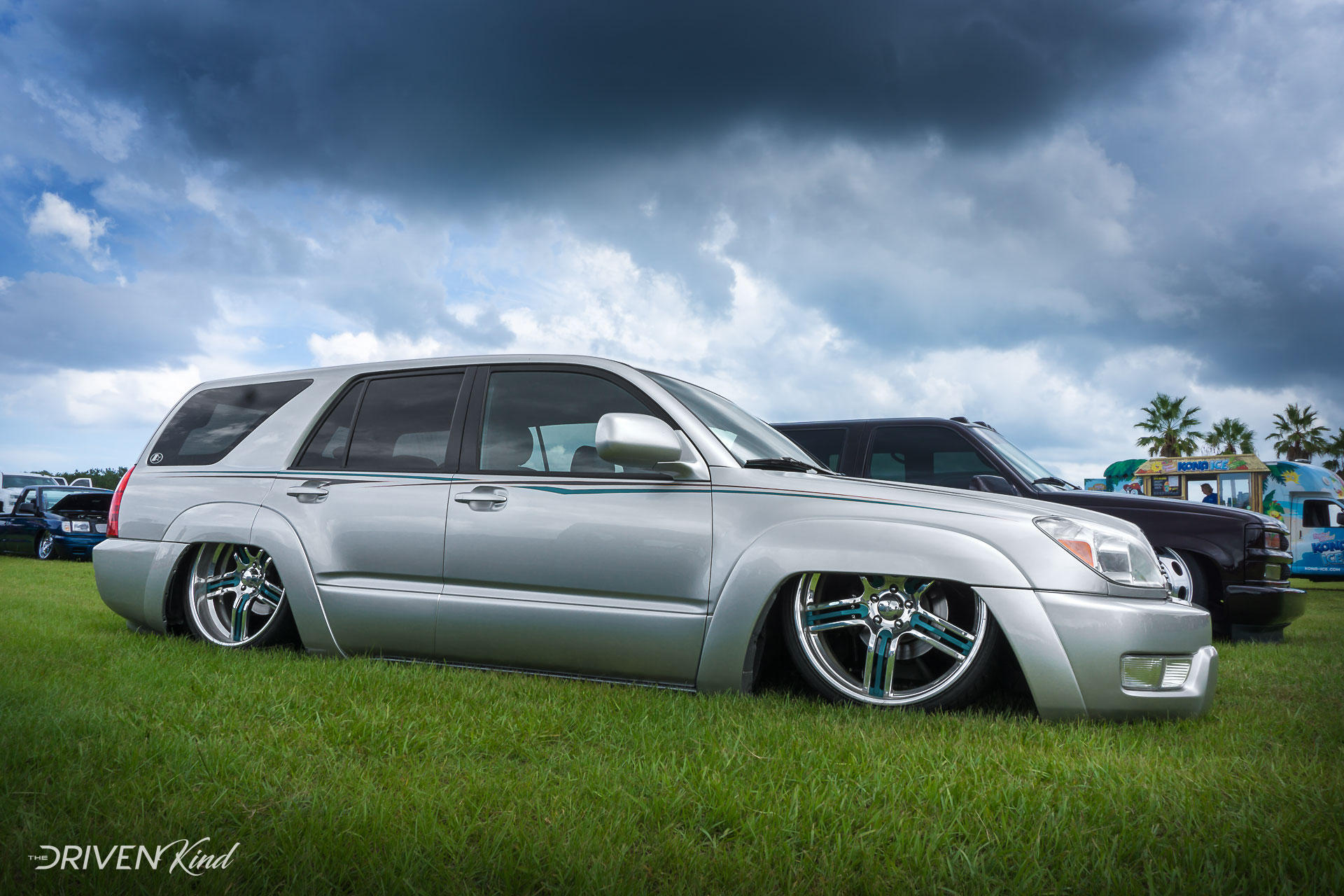 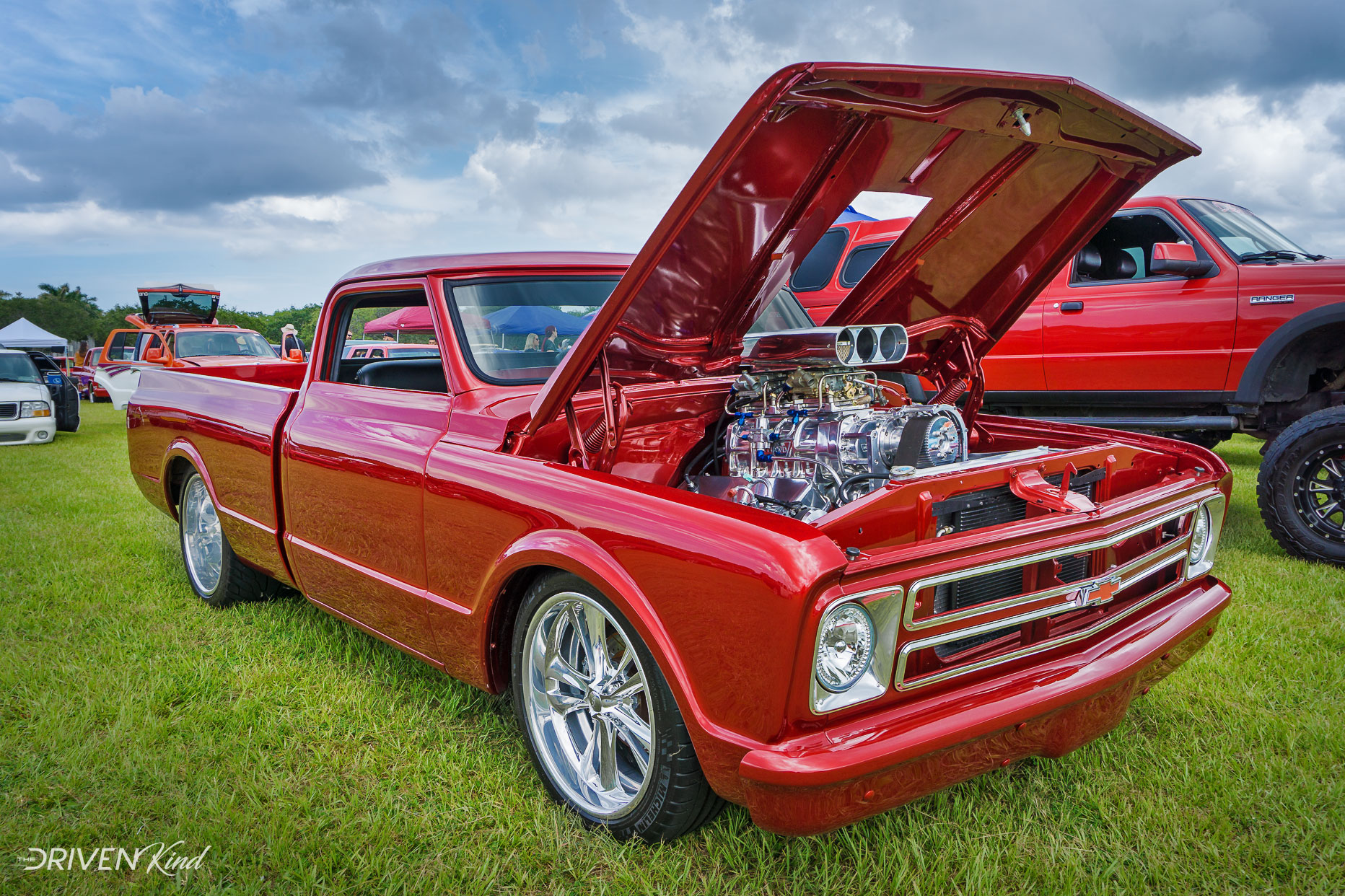 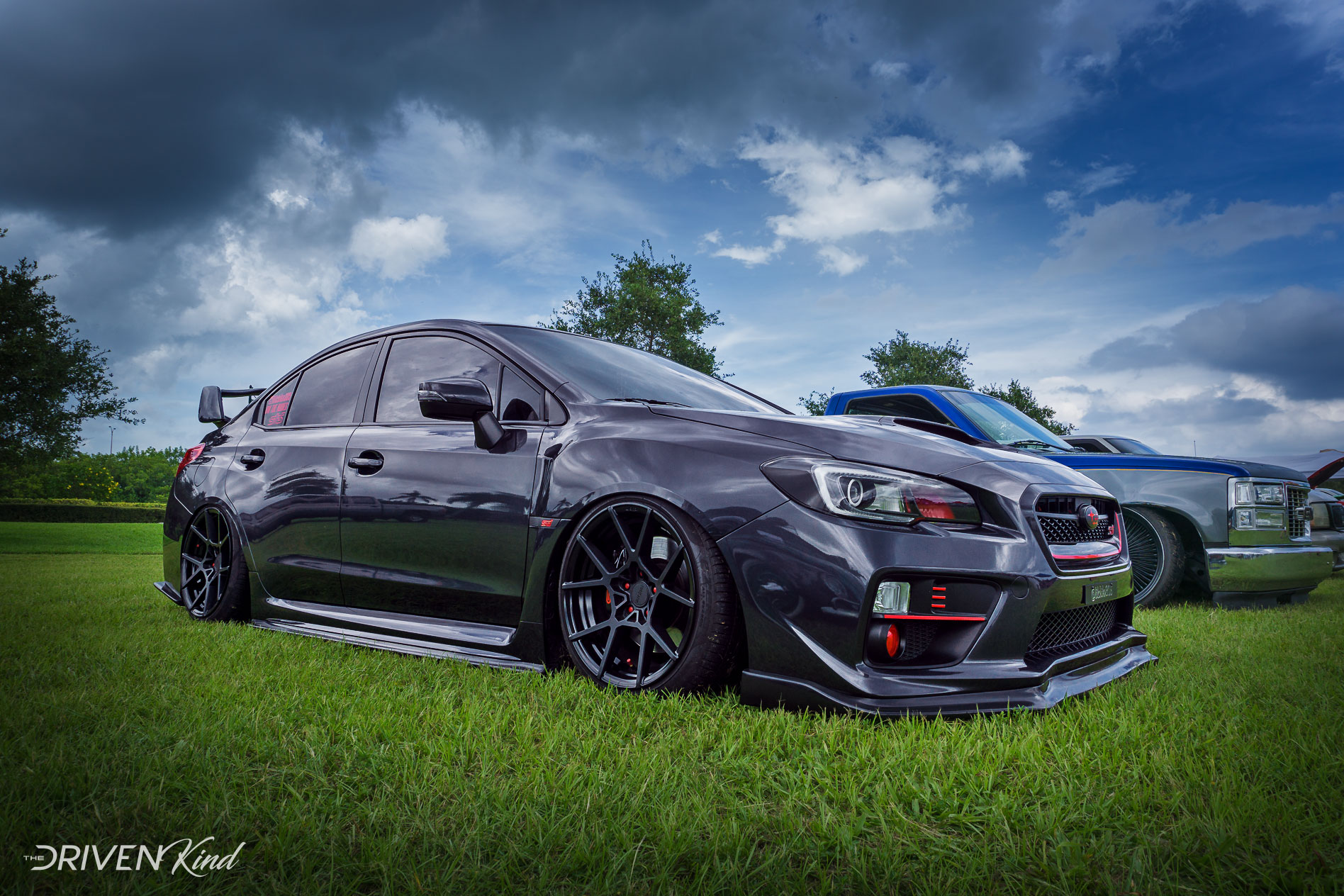 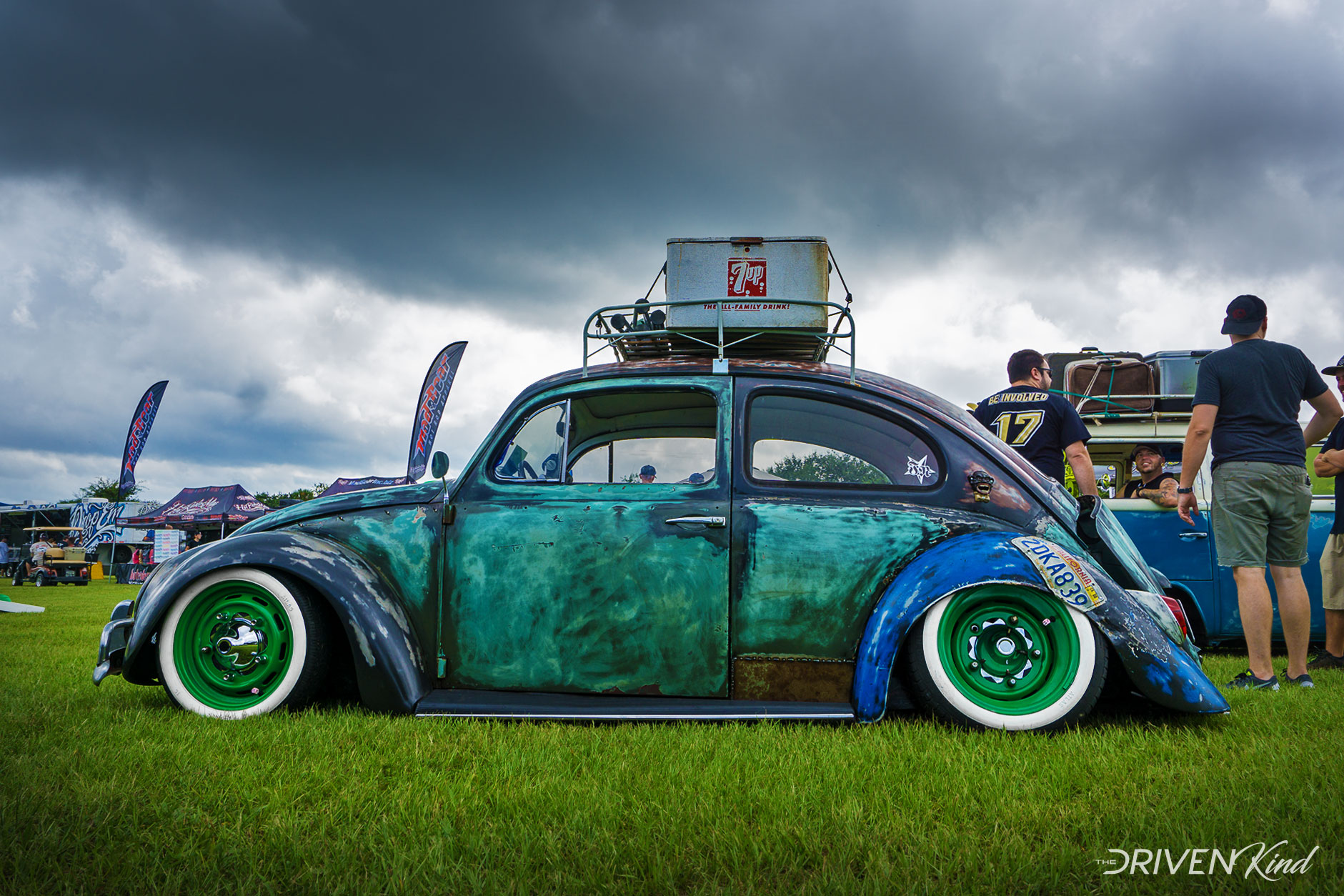 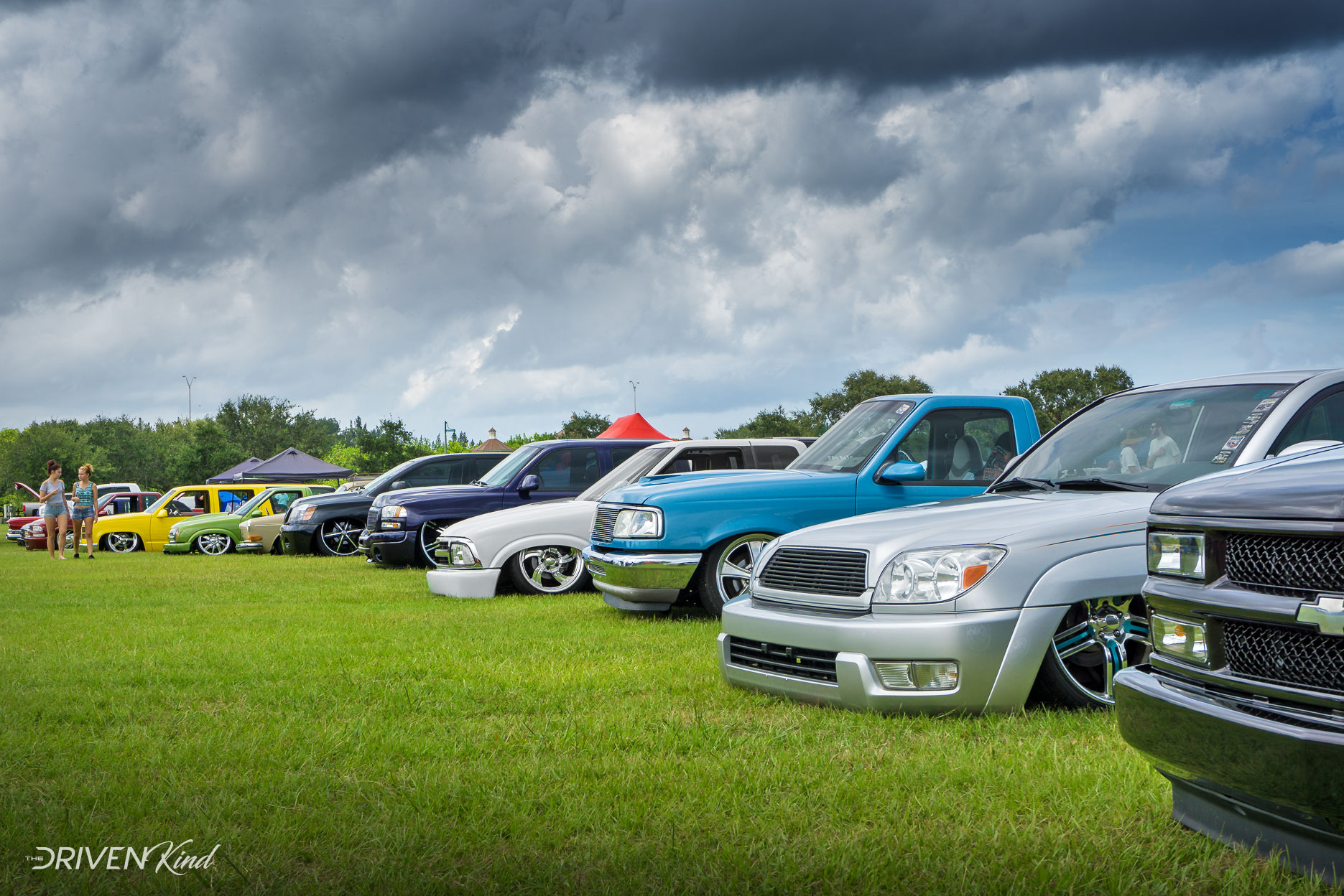 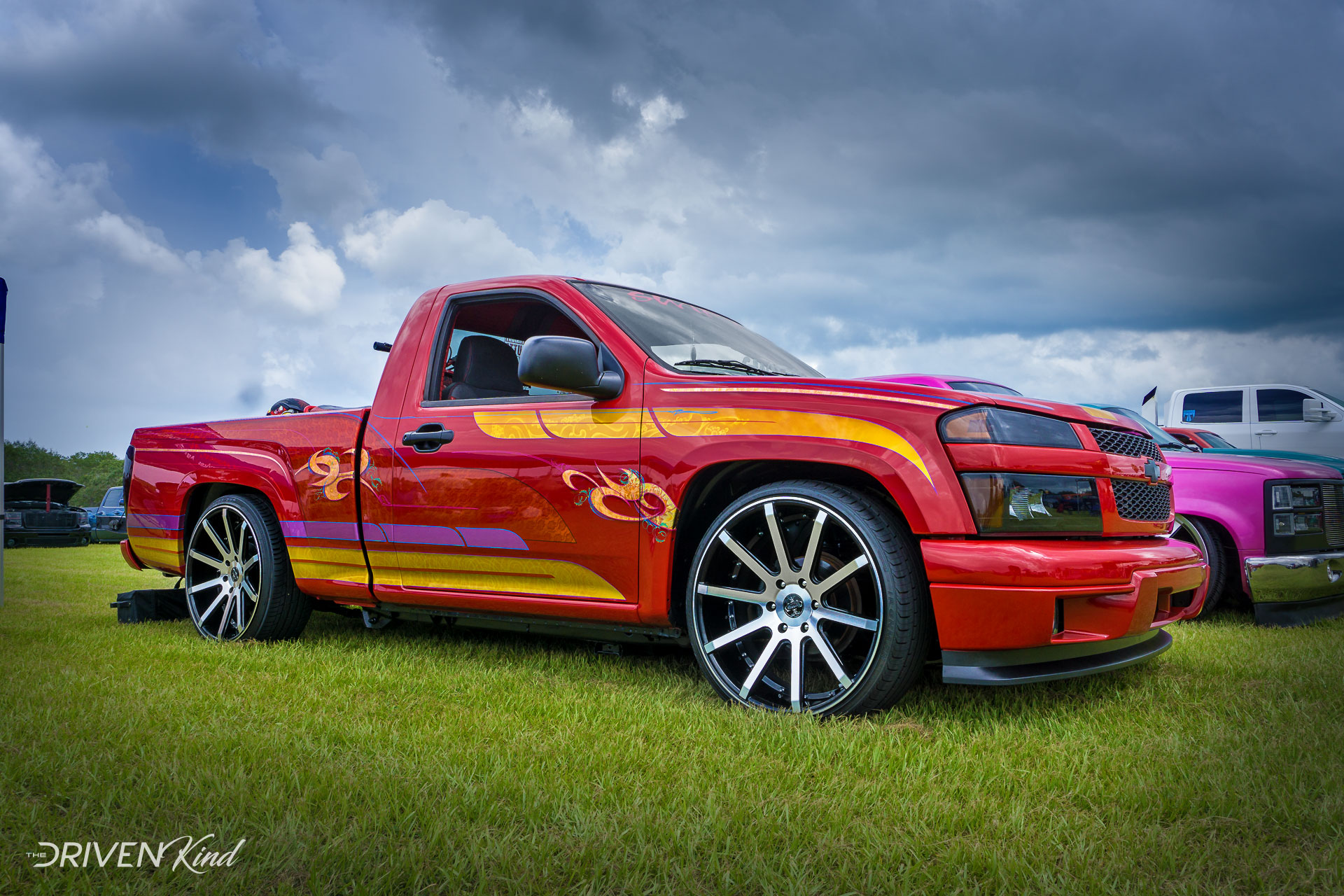 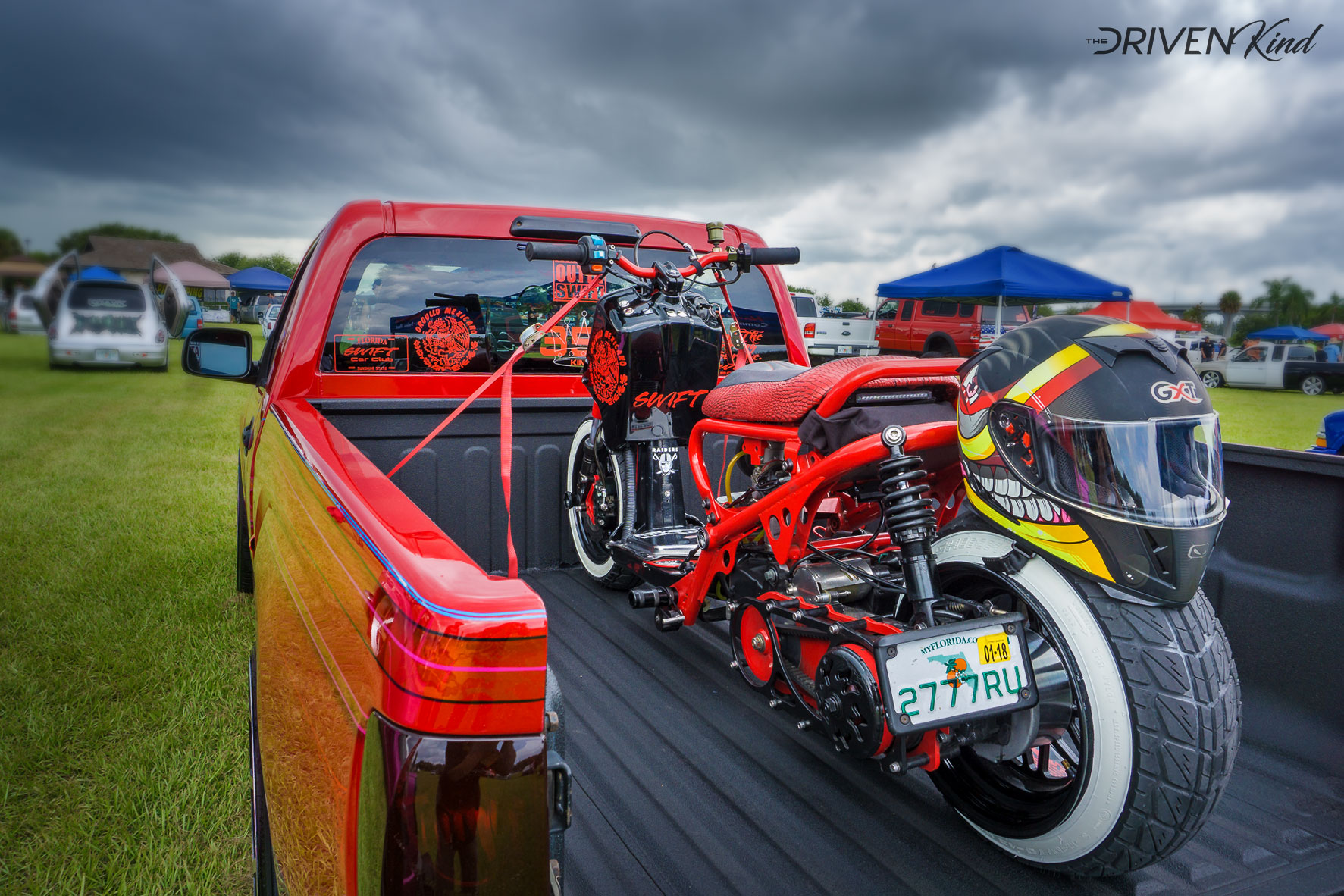 Monday’s Suck 🤮 Gotta find a way to do this f

Sunny day at the track is a good day 🌞 Repost

CADILLAC ATTACK 21 in the books 💪🏼 Had an am

I don’t ever show my numbers, so here is your on

How many stomping powers did the Black 🦏 Rhino

The Black Rhino is ready to hit the old stomping g

This is my boy Riley 🐶 He loves hanging out whi